Altered books is an art form in which existing books are reworked into works of art, often manifests in a variety of ways. The existing book becomes the canvas for the new ideas and images. Sometimes words or images from the book are retained as a part of the altering. At other times it is the books is entirely obscured to become a new idea totally.
Altered books are actually an old way of recycling. In the 11th Century Italian monks recycled old manuscripts written on vellum by scraping off the ink and adding new text and illustrations on top of the old. This was known as "Palimpsest."
In the late 19th century people used old books as a sort of scrapbook, pasting on its pages the ephemera from their society including magazine images, personal recipes, and family pictures. This is "Grangerism", a Victorian practice of illustrating a particular book with engravings torn from other books.

Today artists are exploring the form of the book along with its substance. Existing images and text become something entirely new. Tom Phillips' Humament is one of the first contemporary examples of this art. By covering, cutting, and changing the structure, altered books run the gamut from books that have become shrines to books that are transformed into colorful images totally unrelated to their origins. 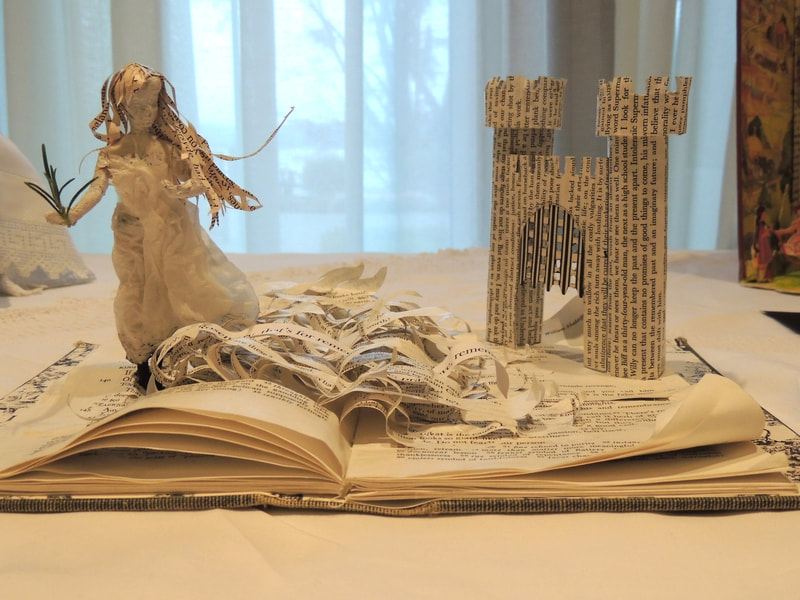 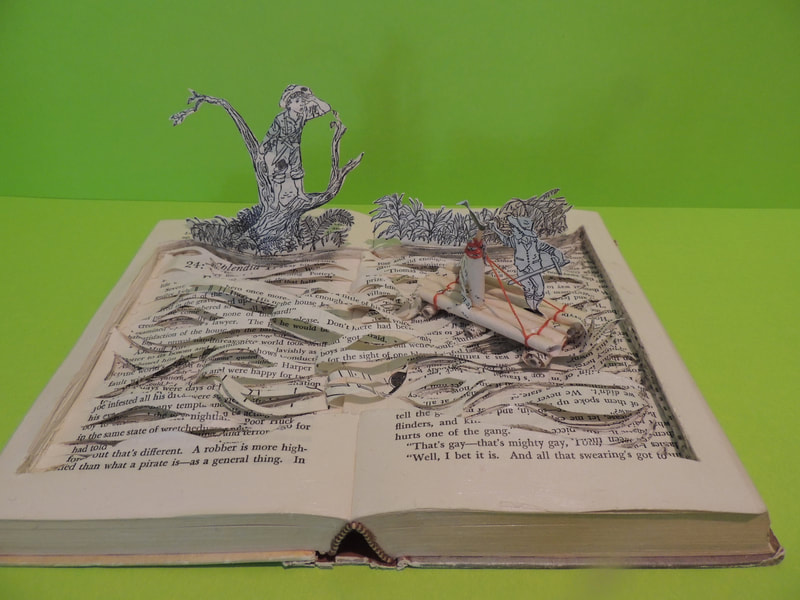 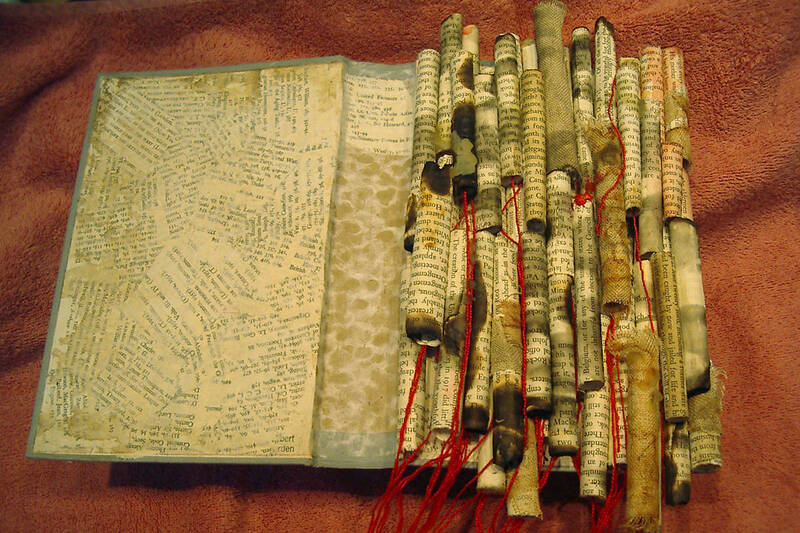 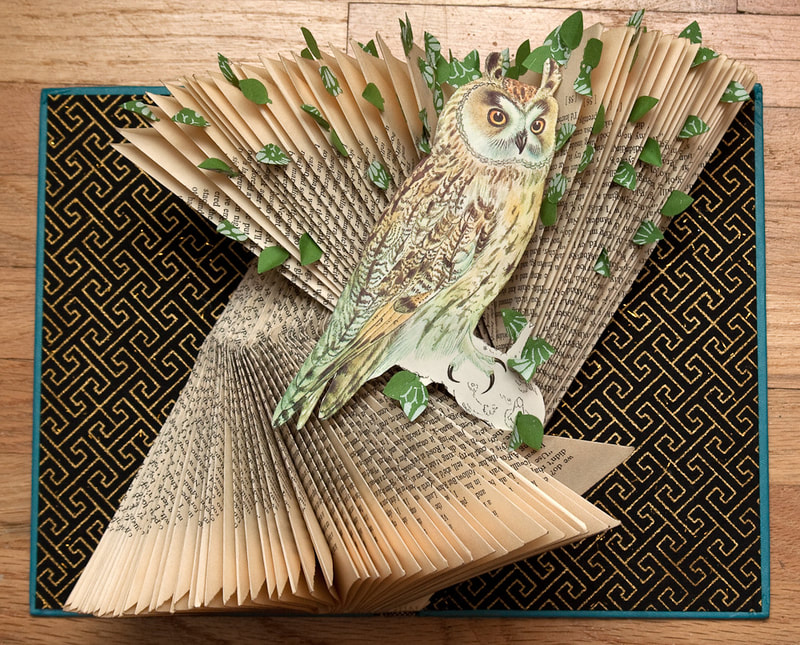 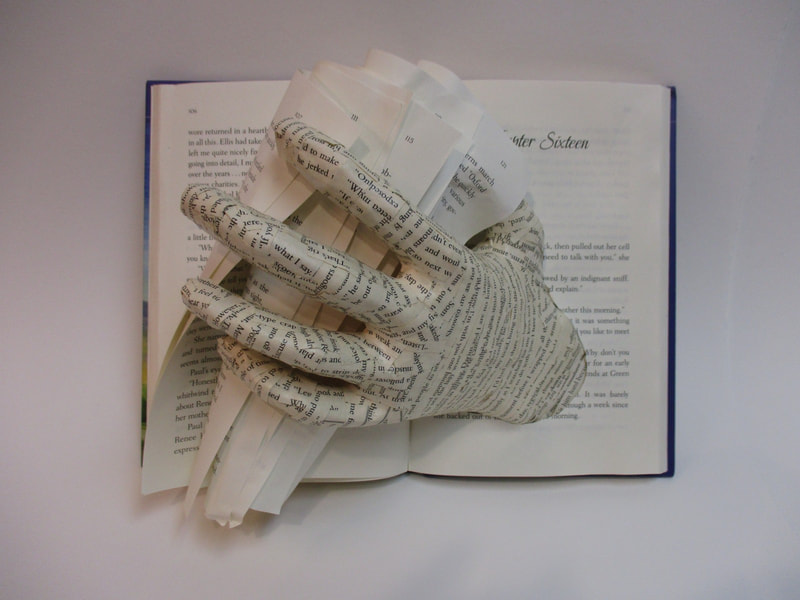 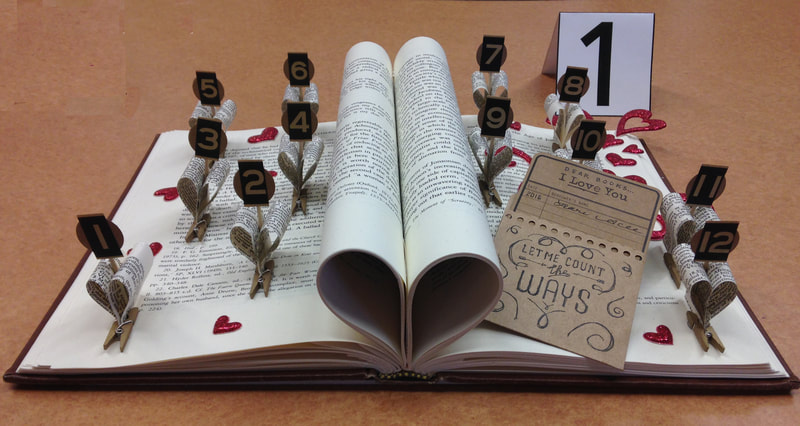 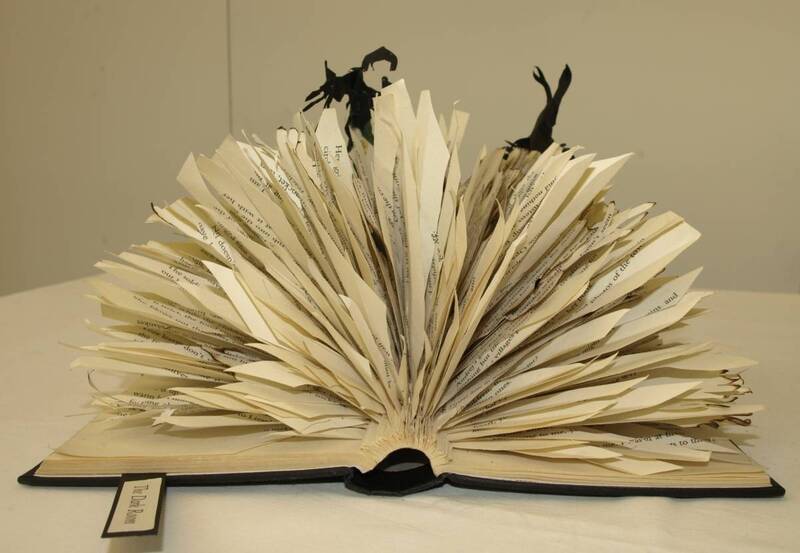 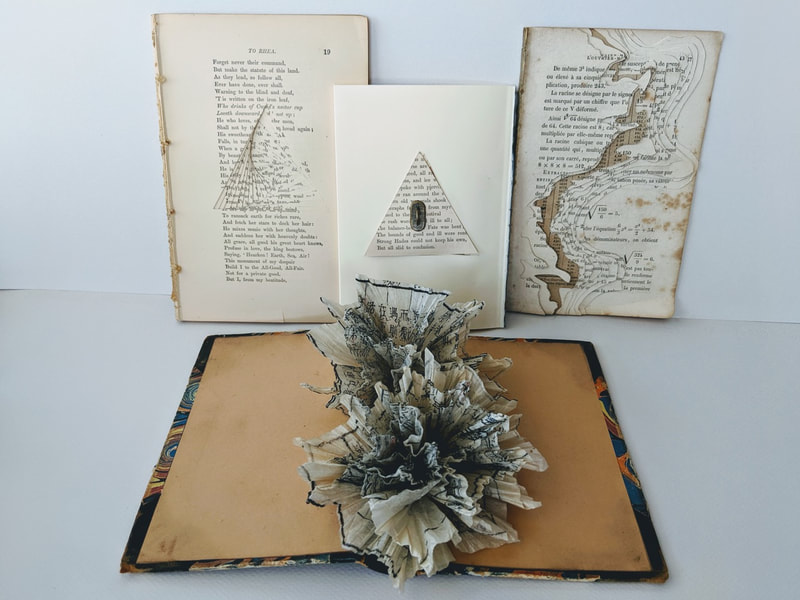 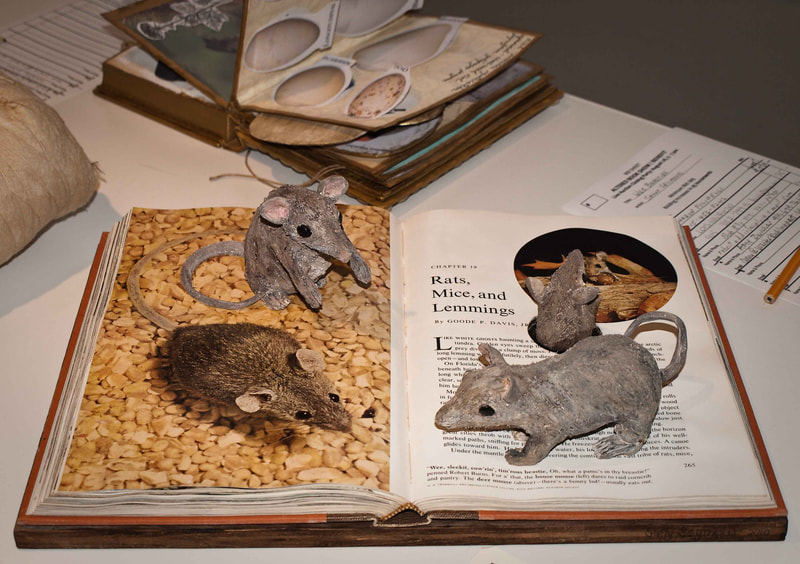 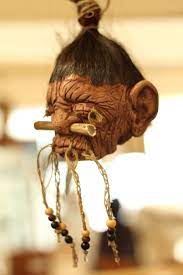 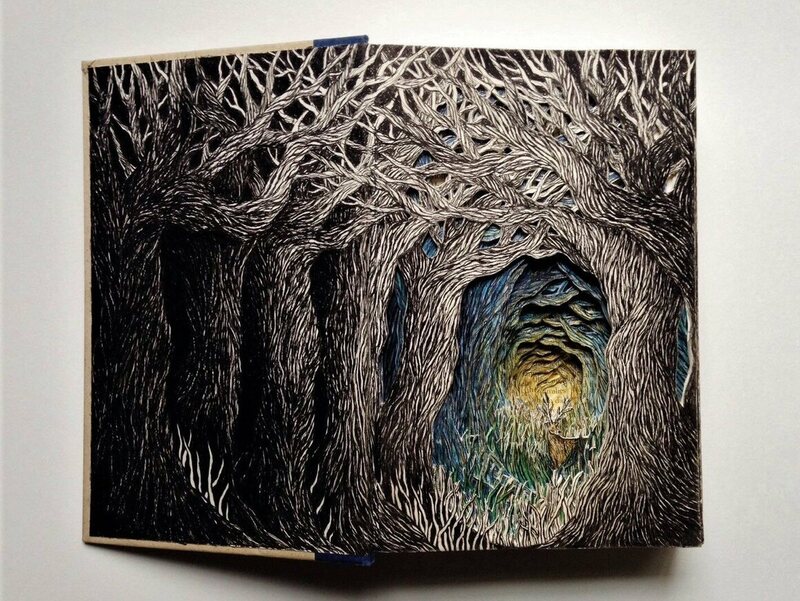 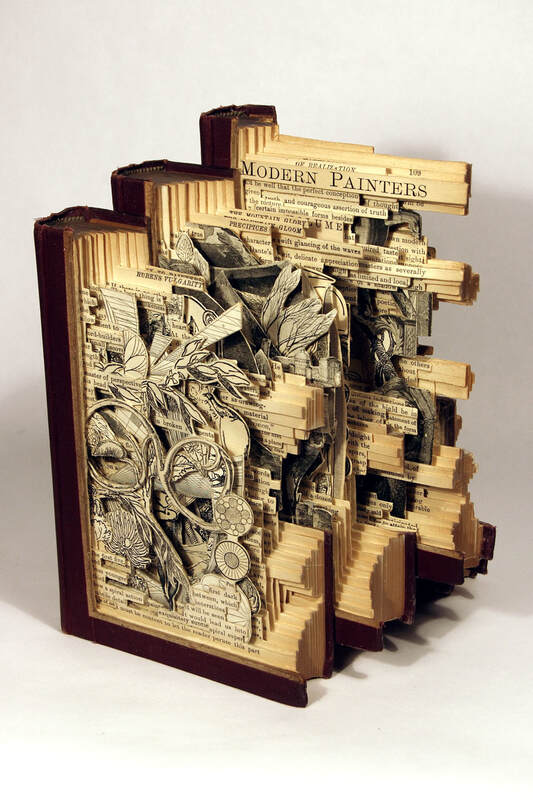 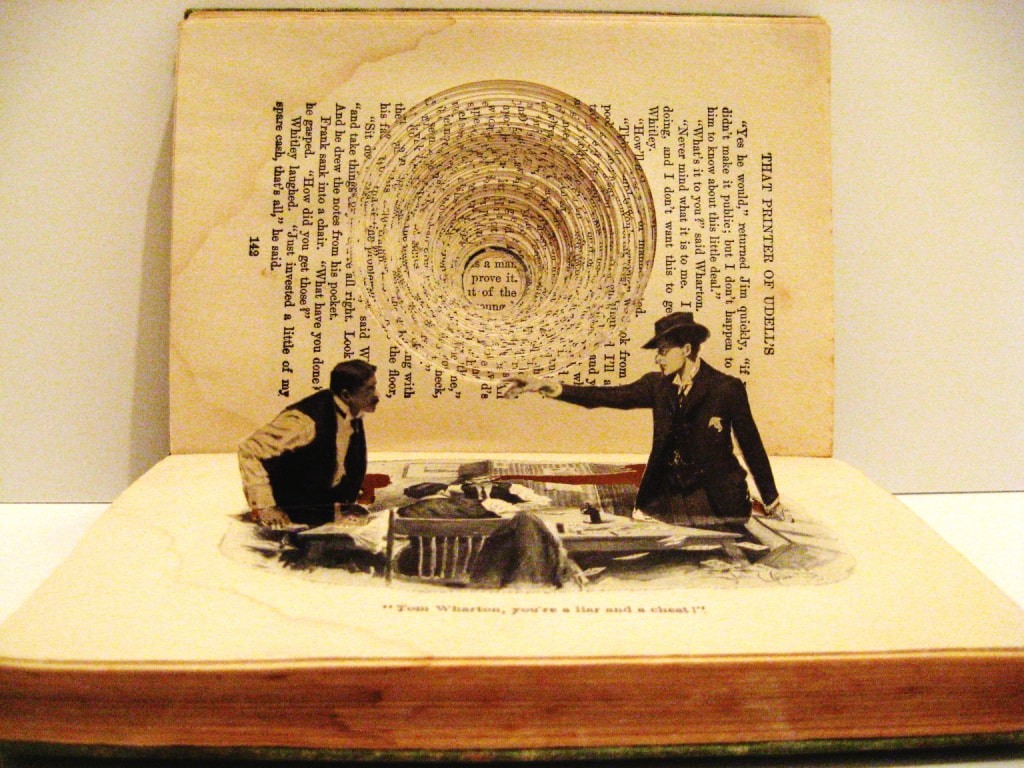 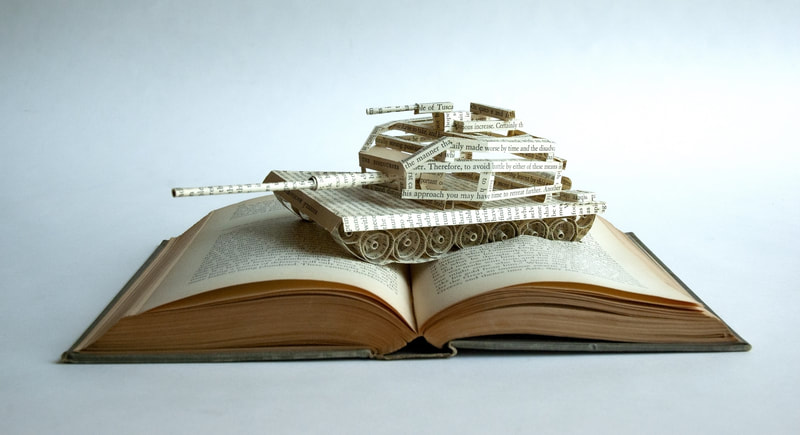 Find a Book you want to use (From home, Library or me)
Make a plan
​Make something cool!